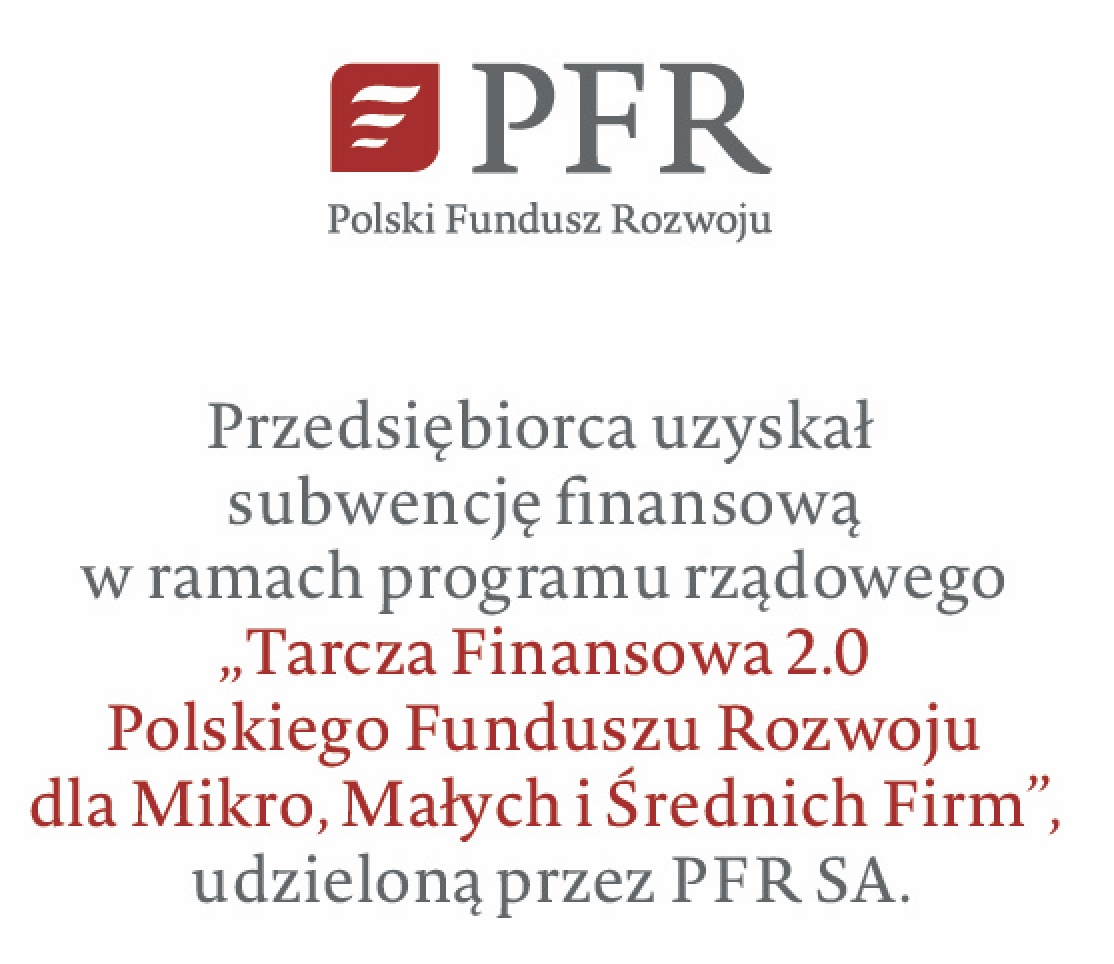 On 12.06.2019, SPCleantech participated in the seminar “Perspectives for network cooling” organized in Chorzów during which it was discussed whether it is worth investing in the development of network cooling and about the most important challenges and potential of network cooling in Poland. There are many arguments that speak for it. The use of network heat for the production of cold will not only help heat the heating system in the summer and get additional heat sales, but it can also be an element that allows increasing the production of electricity. During the event, experiences from existing foreign implementations were shown as well as opinions of Polish experts were presented.

According to the latest research, up to 2 GW of additional electrical power in summer peaks can be provided to the National Power System (KSE) with existing power plants. It is four times more than the power of the new Turów power plant being built. Such potential lies in the production of network cold, heat energy accumulation, condensing operation (without heat production) and cogeneration.

Reaching for these resources will improve the security of the energy system and reduce emissions to the environment. “This opinion also confirms the official position of the President of ERO, according to which “in large urban agglomerations supplied with heat from a combined heat and power plant there are favorable conditions to associate the process of generating electricity, heat and cold. The benefits of combining the production of electricity, heat and cold are:

“Poland, due to the climate, is one of the European leaders in the development of district heating systems, about 40% of the country’s population uses system heat, heat generating blocks are closed in summer, could be used to produce a cold network for which demand in the services and food processing sector is estimated at 20 PJ. “- emphasized the Energy Forum expert, given the twofold increase in electricity production in cogeneration by 2020, which is the objective indicated in the Energy Policy of Poland until 2030, in the opinion of the President of the Energy Regulatory Office, it would be beneficial to launch a new economic activity in the national market, already functioning in the economies of EU countries, ie: production and sale of cold based on system heat.

During the seminar following topics were discussed:

In the seminar participated representatives of: